Olga on french TV on channel

"Due to a macular degeneration, my 87 year-old mother could no longer use her phone. Olga has restored her autonomy; she managed to get to grips with it very easily."

"Very simple! An extremely accessible phone for those without sight."

"Touch, listen and talk. My grandma is now able to send me texts and communicate via her phone effortlessly."

"Since his car accident, my husband struggles to use his hands with the same agility he did prior to the accident. Olga has enabled him to once again use a phone as before and given him access to many features. Thank you to the support team!".
See more comments 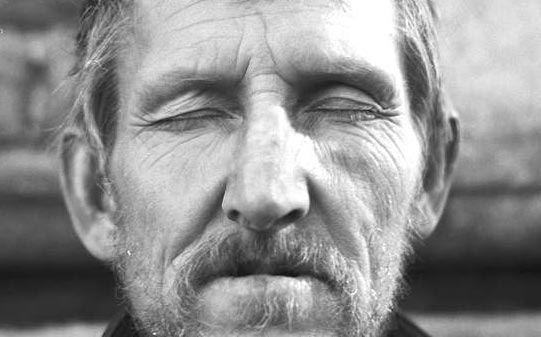 A phone for the Blind and the visually impaired

AMD / ARMD (Age-related Macular degeneration) & Glaucoma : As these diseases progress gradually, in most cases, the sufferer loses their vision later in life, and has not had time to learn how to operate a phone by touch alone. Thus, keyboards and lots of small buttons are too complicated for the user. Olga simplifies using a phone greatly: it is controlled entirely by the user’s voice. This makes is extremely simple for someone who has lost their vision to use. It allows the user to operate it with complete autonomy. It is simple to add or call contacts, dictate and send texts, manage a diary as well as much more. Recent loss of vision : In such cases where sight has been lost suddenly and unexpectedly, Olga can help to restore independence and a sense of normality. The user can learn to operate Olga quickly, as it is extremely simple. After an unexpected and tragic loss of sight, Olga restores autonomy and boosts moral. This phone, specifically designed for those without vision gives the user access to many of the same features found on a standard phone, without the complexity. 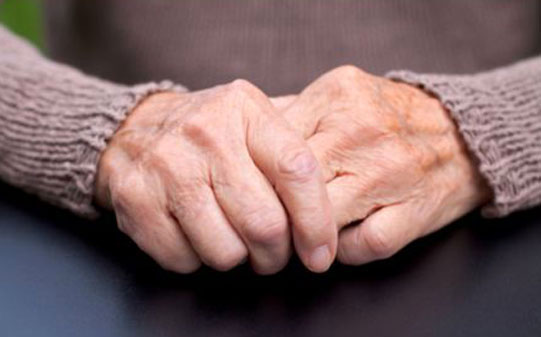 A phone for those who struggle to control their hands (for example, those who suffer from Osteoarthritis, Parkinson’s disease or Tetraplegia)

Using a keyboard can be impossible if you do not have full control of your fingers. Olga is operated with just one button. This removes the need for a keyboard, and so Olga is perfect for someone who struggles to use their fingers. Olga is not just a phone for the visually impaired, it is also suitable for people with hand-related disabilities. Mobility disabilities: For those who live with mobility disabilities, such as Tetraplegia (also known as quadriplegia ), the device can be connected to an electric wheelchair by an artificial arm, and controlled by a Bluetooth switch. To see a more depth explanation, watch this video: olga for the motor handicap 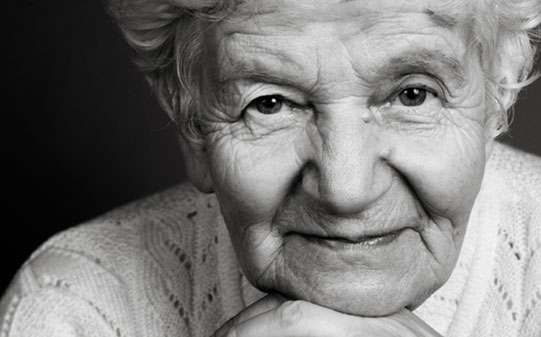 A phone for the elderly / older generation

This voice-controlled phone is also ideal for seniors who simply desire a less complex way of calling, texting and accessing information (such as the date, time, weather forecast, alarms and music). Unlike most phones available, Olga is exceedingly simple to use and ideally suited for someone who struggles with the complexity of modern phones.

We will answer as soon as possible